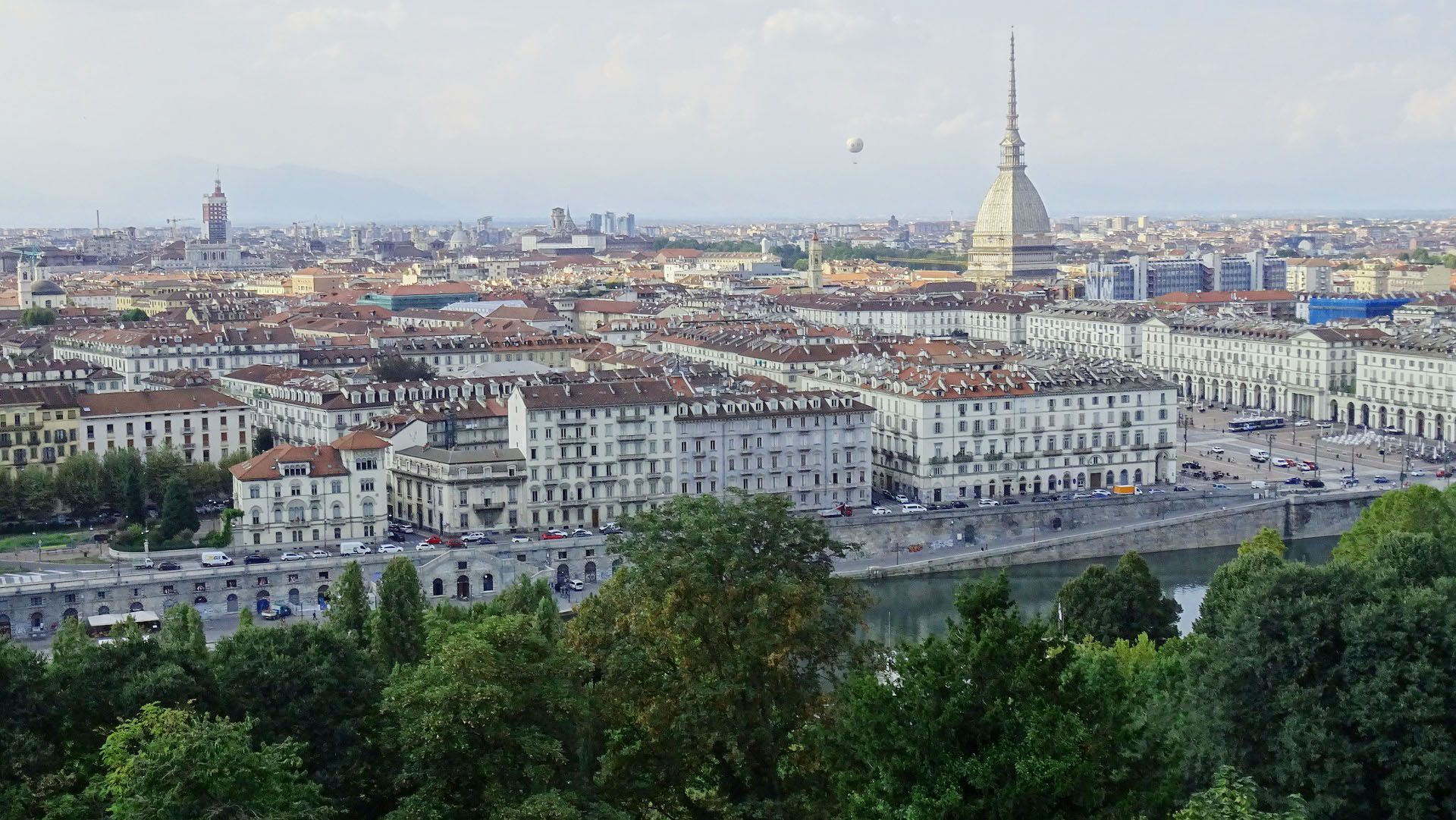 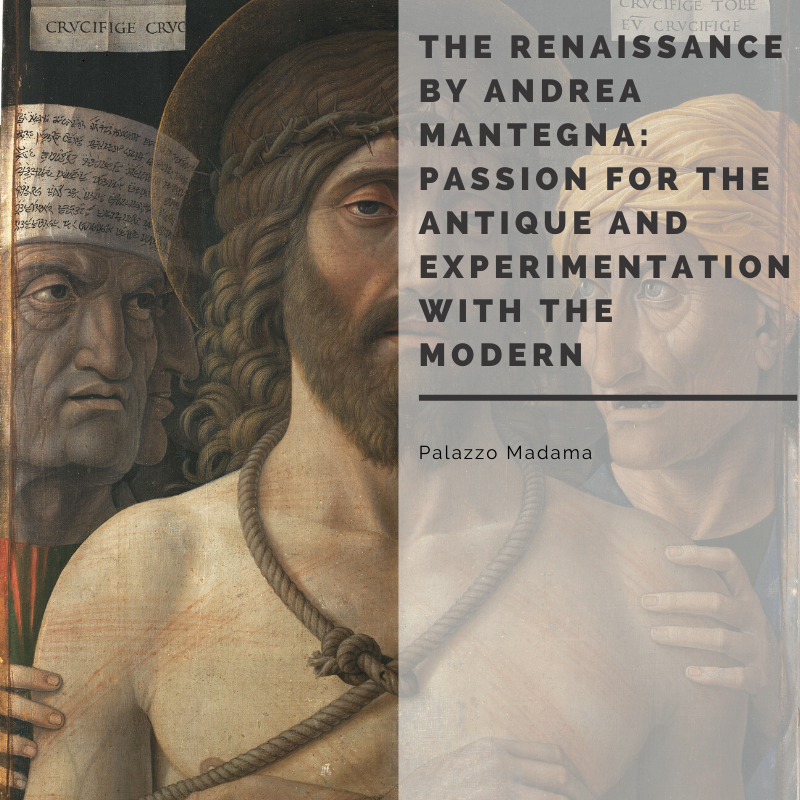 The Renaissance by Andrea Mantegna: passion for the antique and experimentation with the modern

The guided tour of the exhibition illustrates the artistic path of Andrea Mantegna, from the beginnings to his success at the Court of the Gonzagas: from his original formative language, based on a wide knowledge of Donatello and Bellini's paduan works, to his activity in the Duchy of Mantua, where he was able to forge relationships with writers and scholars of humanist extraction.
The passion for classical antiquities, perspective experiments and realism in the rendering of the human figure will be highlighted through the exhibited works, coming from prestigious museums and loans from some of the most important Italian and foreign collections.
Alongside works by the artist, such as the detached fresco of the Ovetari Chapel exhibited for the first time after a difficult restoration, we find masterpieces by some of the protagonists of Italian Renaissance painting: the works of Donatello, Antonello da Messina, Pisanello, Paolo Uccello, Cosmè Tura and Ercole de 'Roberti contribute to clarify the origins, solicitations and results of the great Venetian artist. 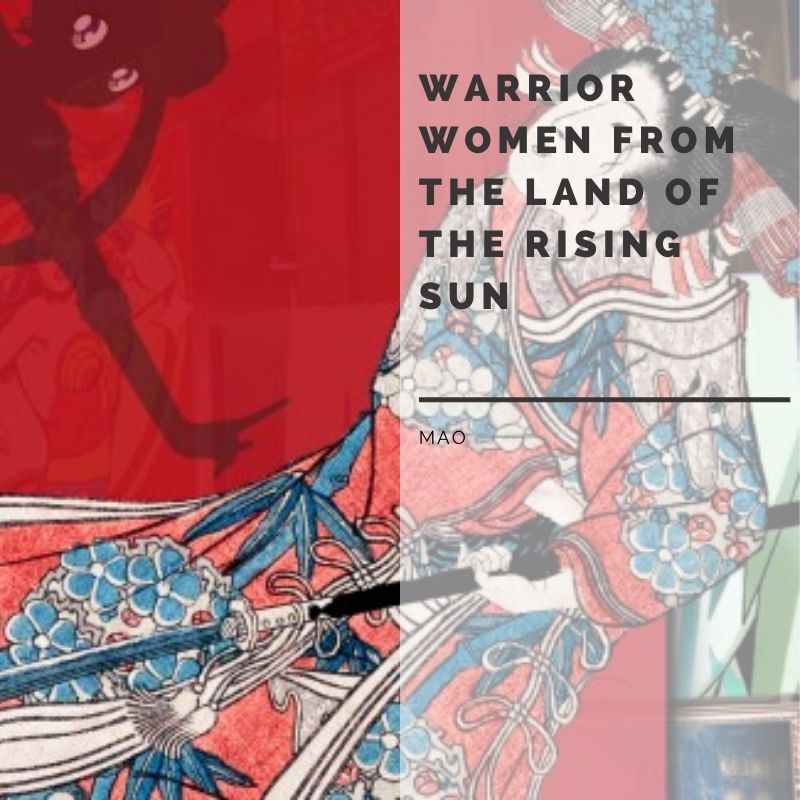 Warrior women from the Land of the Rising Sun

The guided tour of the exhibition allows us to get closer to the warrior class in Japan from an all-female point of view: that of the woman - bugeisha, the warrior woman.
Along a span of eight centuries of history characterized by battles and clashes, women, especially those of warrior class, were educated to carry out various tasks; female warriors were trained in the use of various weapons, pitched battles and even the possibility of committing ritual suicide.
Among the objects and works that allow us to illustrate this theme, we highlight original weapons, the decorated breastplate of a Myochin school armor, paintings on vertical rolls, prints by famous ukiyo-e artists, kimonos, tools and an elegant biwa musical instrument dating to eighteenth-century. Videos, 3D reproductions and a vast collection of rare and precious objects linked, for example, to the world of manga complete the exposition.
Starting from Japan to transcend eras and frontiers, the exhibition ends with a tribute to 40 women who have distinguished themselves for being warriors with their choices and their actions, fighting their battles in various territories and moments of history. 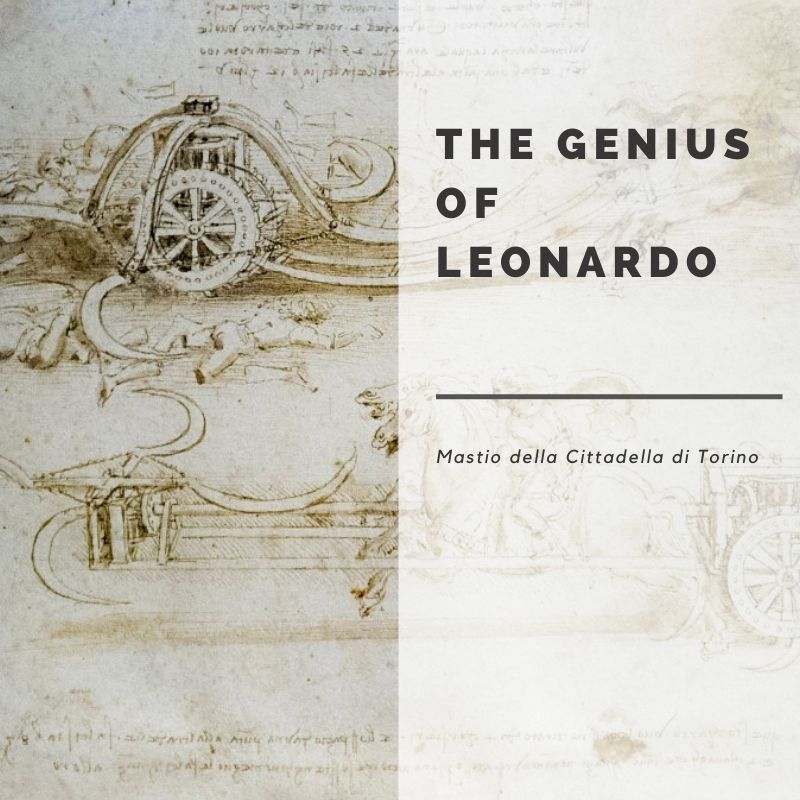 The story of Leonardo is actually an odyssey. The tragedy of a man tired of painting, well known in Italy for not having finished the commissioned works and rejected for his critical and investigative temperament. A complex personality, a figure that does not bow to any dogma and, at the same time, capable of going against its own ideals in search of gratitude and recognition that never arrived.
This is the story we want to tell. It is not easy to detach that patina of genius that we have deposited on his figure through the centuries and, nevertheless, his figure of mortal man does not cease to be attractive and powerful, made of flesh and bone, with successes and errors, victories and failures. A man who lived and survived. A man.

The faces of genius wants to be an eternal homage to its aspects, including the traits that made Leonardo a superior or inferior individual, certainly a special spirit.
The exhibition itinerary is divided into thematic areas and involves the visitor through the use of new fruition technologies, including augmented reality, reconstructions of inventions, machines and documents to culminate in the room where the Tavola Lucana, a controversial work considered by some to be the face of Leonardo Da Vinci, is exhibited. 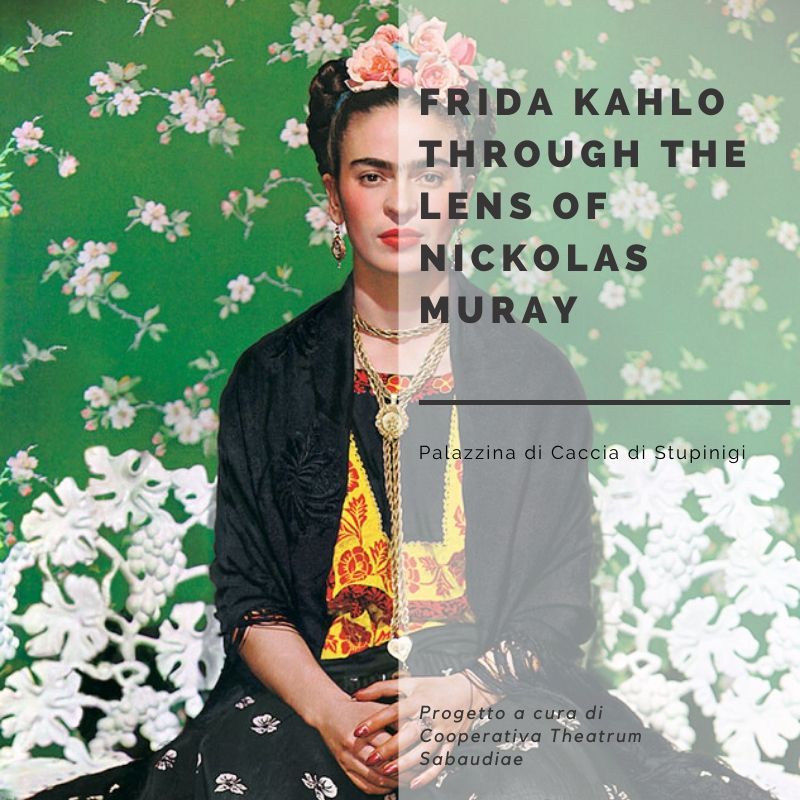 We offer guided itineraries to the photographic exhibition dedicated to the great Mexican artist.Sixty images made by the lover and friend Nickolas Muray, known in 1931 and with whom he remained in contact until the year of his death, 1951. The shots allow to tell the most intimate and less known aspects of Kalho, his life and the people with whom he shared it but not only, they show us the relevant quality of portraitist and photographer of his life partner Muray.

Cost of the exhibition plus visit to the Palazzina di Caccia: 150€