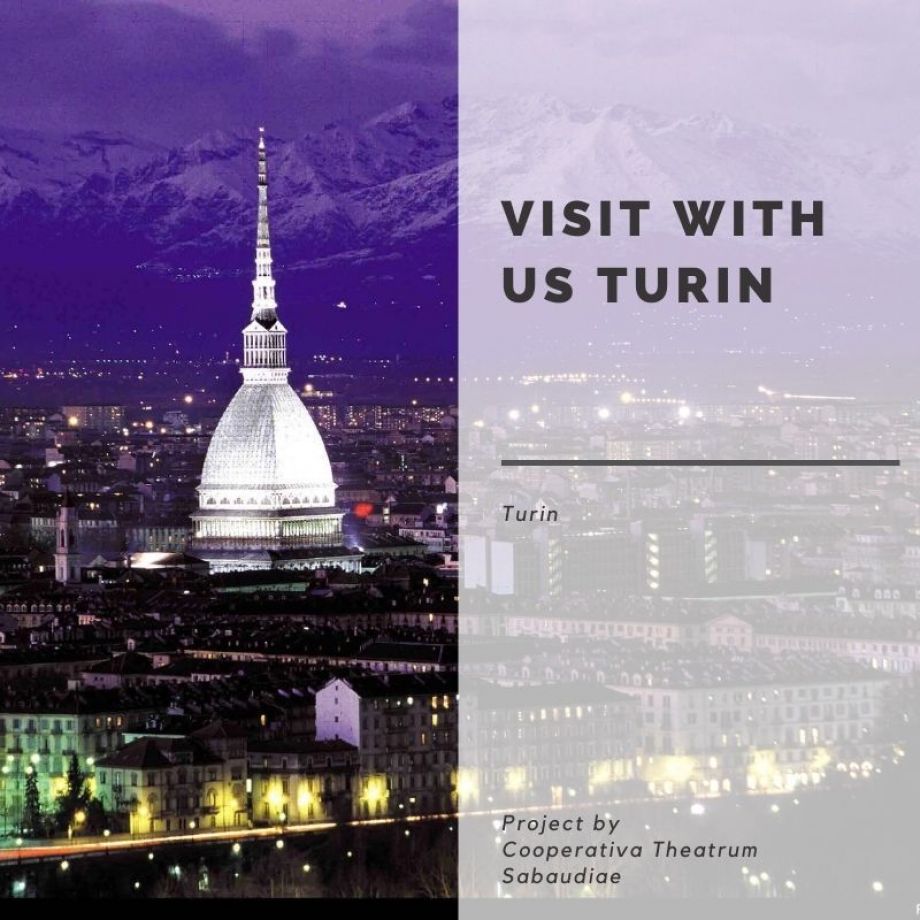 Visit with us Turin

We can provide you with accompanying services from professional, English speaking guides that will make your experience in Torino unforgettable.
With their support, you will be able to better discover the history of the city and its beauties, museums and Savoy residences.

Your first time in Turin

Tour available in English
Every Saturday at 10am

For those who visit the city for the first time, and for those who want to discover its new aspects, Turin's DOC guides will take you on a walk in the historic center, reviving its millenary history.
From the imposing Palatine gates of Roman times, we will pass through streets, alleys and squares where evidence of medieval times are visible, we will continue the tour stopping in front of baroque churches, we will enter some of the elegant atriums of noble palaces and royal residences, often celebrated in the XVIII century in the travel diaries of nobles from all over Europe. Finally, we will savor that elegant atmosphere and that cultural and innovative ferment that was breathed in the historic cafes still today.

Duration: 2h
Meeting point: Piazza Castello at the corner of via Garibaldi, in front of the Tourism Info Point 15 minutes before.
Cost: 14€ full ; 11€ reduced (under 12 years old, Torino+Piemonte card); disable free.
All participants must wear a face mask. 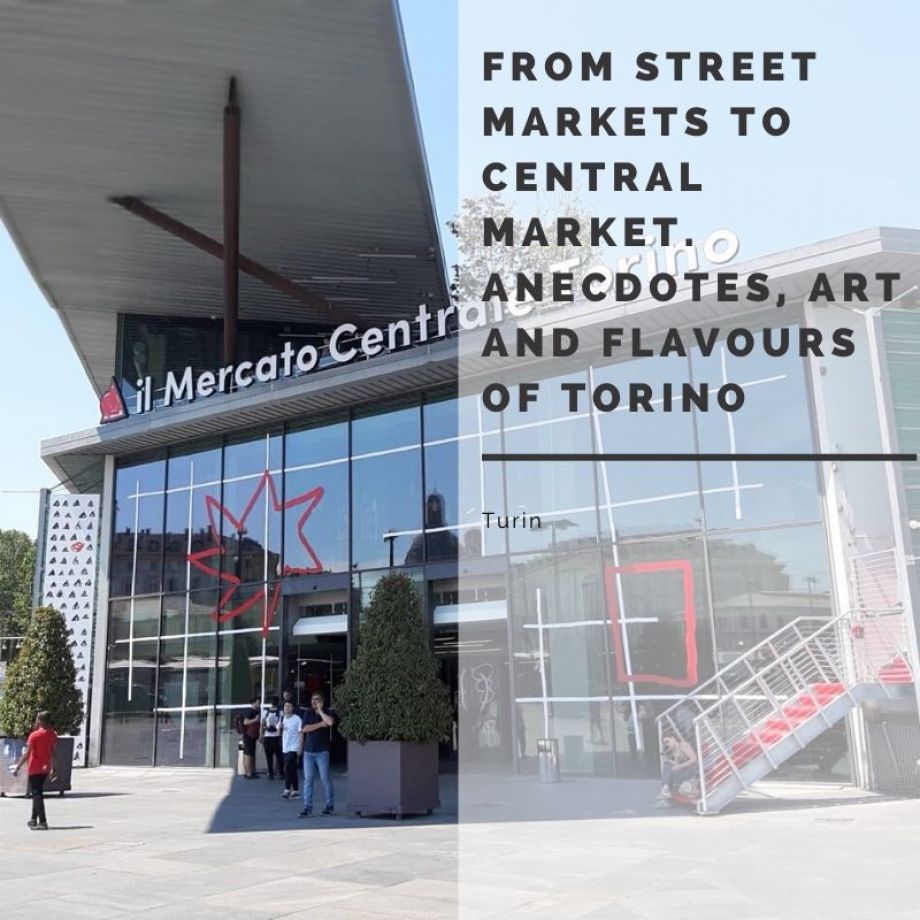 From Street markets to Central Market. Anecdotes, art and flavours of Torino

From the local market to the Central Market. Anecdotes, art and flavors of the city of Turin.
Since the origins, the market was not only a place for shopping but also for meetings, for socializing between people of different social status, women, men, children and the elderly all looking for good deals, which made these places lively, full of humanity and joie de vivre. Even today the markets of the city of Turin are the heart of the neighborhoods and reflect the same characteristics of the past.
The tour allows you to travel the liveliest heart of the city of Turin starting from the place where in the Middle Ages, takes place one of the most important markets in Piazza Palazzo di Città, once called piazza delle Erbe where vegetables were sold.
Among the alleys delimited by ancient buildings and churches, located in the districts overlooking the axis of Via Milano, we will revive the daily life of the past with its habits, businesses, characters and curious anecdotes.
Once in the Porta Palazzo district, home to the largest market in the city, we will visit the new Central Market, a brand you can find in Florence and Rome as well, located in the modern Palafuksas. The tour will continue inside illustrating the redevelopment project, also focusing on the archaeological evidence of the ancient icehouse incorporated in the new structure and highlighting the characteristics of the excellent food and wine laboratories. Visitors will be able to stop and tickle their palate, if they like so.
The spaces include the proposals of the brilliant Davide Scabin of Combal Zero with charcoal cooking and the eclectic Marcello Trentini of Magorabin, here in a veg version. 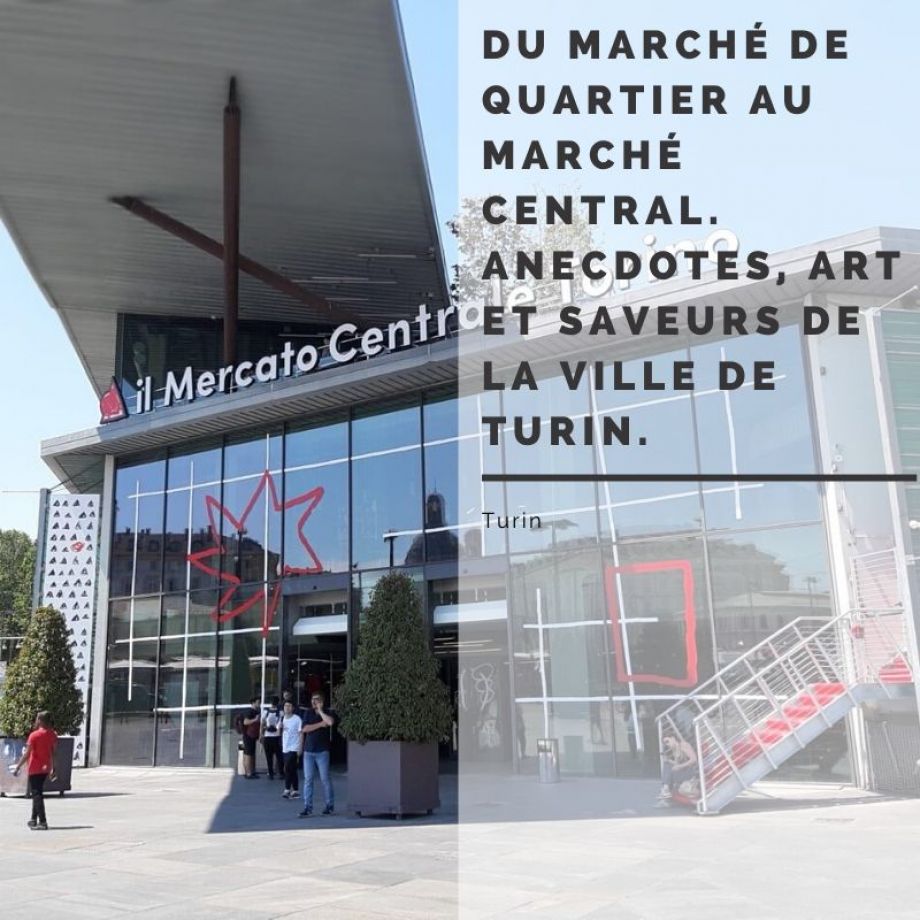 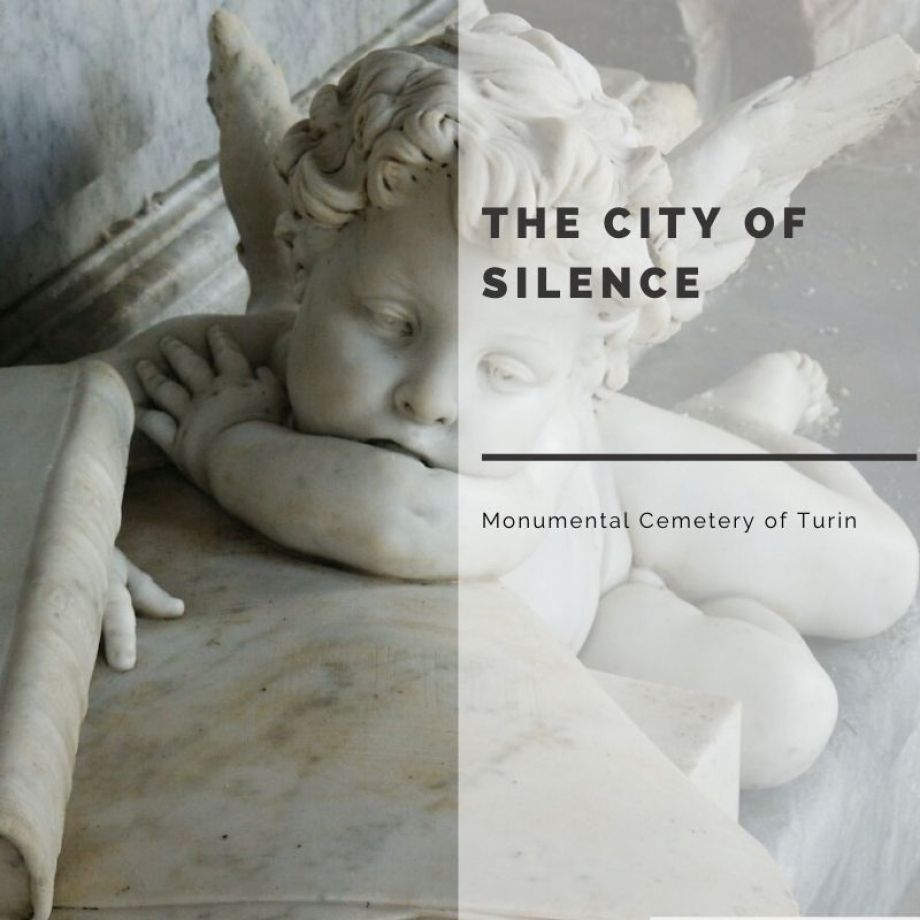 THE CITY OF SILENCE

Historical and artistic itineraries at the Monumental Cemetery of Turin.
Turin's Monumental Cemetery contains a prestigious historical and artistic heritage and, like many other similar sites, is one of the tourist destinations for art lovers.
Two are the themes that will lead the participants, among the avenues of the cypresses, to approach the works, authors, characters and religious rites.

The itinerary is designed for all those who have never visited the Monumental Cemetery, or go through it observing the beauty of the ancient tombs and would like to know its history.

Along the avenues we will be led through an orientation tour to discover the most important tombs. Some of them are rich in decorative devices, such as neo-Egyptian obelisks and sphinxes, others are made by important artists, including Bistolfi, Rubino, Tabacchi or are the burial place of famous people including Edmondo De Amicis, Silvio Pellico and the Princesses Jolanda of Savoy and Romaneuorh daughter of the Negus of Ethiopia Hailè Sallassiè.

The city of silence with its stone memories welcomes not only the deceased of the Christian - Catholic tradition but also the remains of those who have embraced different spiritual paths.

With deep respect and awareness that befits places capable of creating inner resonance, we will try to know the approach to death and the rituals that follow from both the Jewish and the Evangelical religions. The itinerary will stop in the vicinity of 2 of the 7 Jewish camps and on the so-called "non-evangelical" cemetery, allowing participants to approach the graves of Primo Levi and Nobel Prize winner Rita Levi Montalcini in silence, while the Gospel camp will present the tombs of the Caffarel, Talmone and Gustavo Modena families.

It will continue with an in-depth study on the theme of the Cremation and the genesis of cremationist thought which has its roots in the ideas of the French Revolution and Freemasonry in favor of a secular religion of the cinerary urns. Finally, for those who wish, we will visit the Place of Remembrance (formerly Roseto) and some common spaces of the Crematorium Temple.

For the "Other Monumental" itinerary, please note that to access the Jewish area, gentlemen must wear Kippah or a hat or cap. 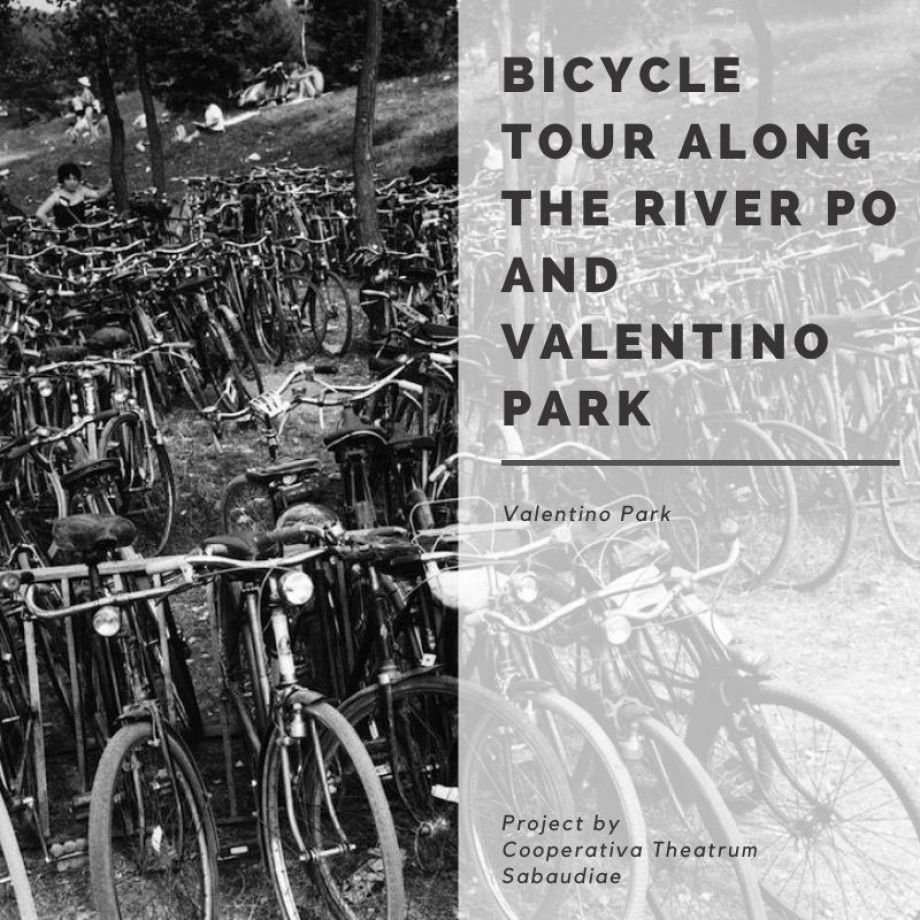 Bicycle tour along the river Po and Valentino Park

Thanks to this tour you’ll get familiar with one of the mostancient parks in Turin whose etymology is still uncertain.

With a licensed tourist guide you’ll go into the flora and fauna of the Valentino Park as well as the Botanical Garden described by a professional botanist.